Imagine there were once two small stones who lay near one another in the streambed of a rushing river. As the years went by, dashing water and larger rocks both tumbled over them, and eventually the relentless conditions ground the first into smaller and smaller pieces until it was an unrecognizable heap of sand. But something different happened to the second stone.

Instead of getting worn down by the surging flood, it simply stood fast and let the water polish it into a smooth, gleaming pebble. Instead of getting crushed by the grinding force of the other rocks, it simply rolled past, moving slowly down the river. One day, it arrived at the sea, and all was gloriously calm.

Now, dears, you can probably see where I’m going with this, but let me ask you a question: as the river of life passes by, do you let the hardships polish you or shatter you?

It’s so much easier to shatter, isn’t it? It feels like the constant trials and pressures of life cannot help but grind us into sand. It’s not hard to just give up and give in to self-pity. In fact, it’s far too easy, for me at least. And sometimes it almost feels good, in a miserable way.

But we’re missing the point – or rather becoming bristling full of points instead of allowing them to be smoothed away. How we react to adversity profoundly influences how others perceive us, and this is especially important for Christians. Since we put our identity in Christ, it influences how others perceive Him. If we act like God’s not strong enough to carry us through everyday life, it begs the question, how in the world could He carry us through death? We’ve got to show the world that trials don’t define us – God does. 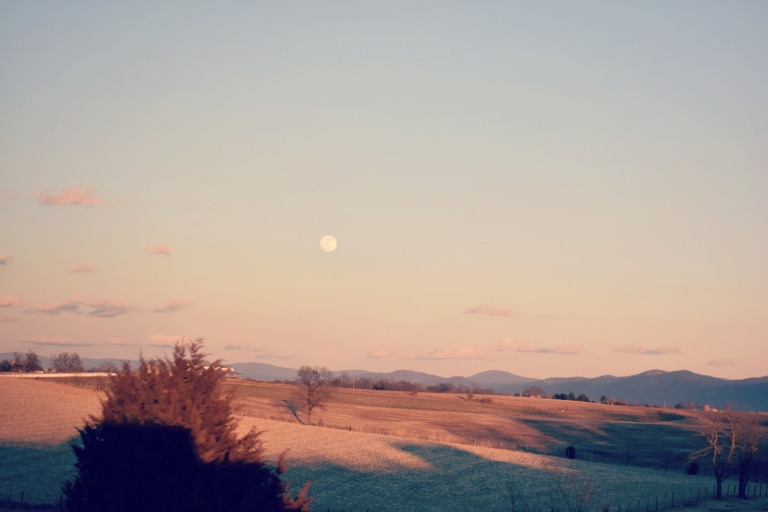 Here’s another way to look at it. The other week in small group, one of the men was talking about how problems can come between us and God, and he compared it to an eclipse. I thought that was a really good analogy. Our worries are like the moon orbiting the earth, until one day they eclipse everything else. Did you guys watch the last eclipse? Do you remember how the moon hid the sun? Its dark circle looked just as big as the light, even though you knew it was really many times smaller.

So when it’s dusk in daytime and everything slips sideways and you are falling off the edge of the world, don’t forget, dear, the sun will come out again. It’s still there, shining and shining, and however big and dark the moon’s shadow seems, the sun is infinitely bigger and infinitely brighter, and in its blazing light, all shadows fade away. 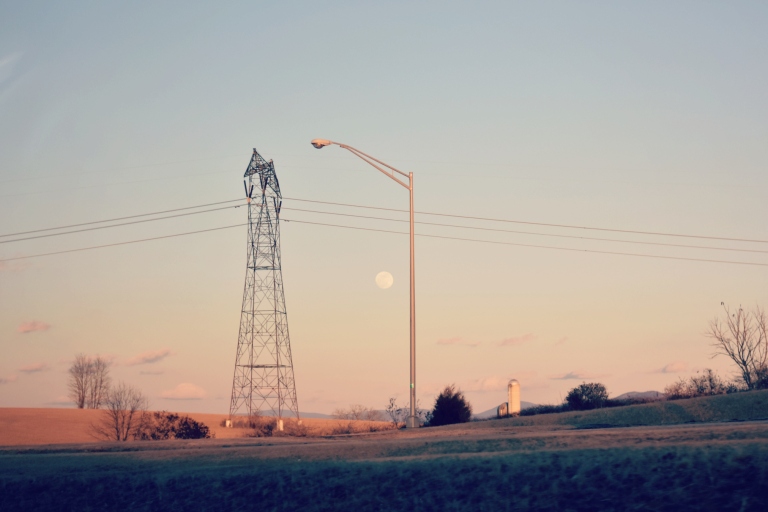 So when hardships surround us and we do not break, when people wonder why we’re still fighting, we tell them, we persevere because we have a hope beyond this world. We tell them, because when we hit rock bottom, the Lord is polishing this rough stone into a diamond of such brilliance that it will reflect his glory far brighter than before. And we tell them, it takes harsh sand to grow a pearl.

Grow a pearl, dear. Be a diamond. Shine, don’t shatter. And when adversity threatens to eclipse all, hold fast to the Son.

Count it all joy, my brothers, when you meet trials of various kinds, for you know that the testing of your faith produces steadfastness. And let steadfastness have its full effect, that you may be perfect and complete, lacking in nothing. – James 1:2-4

85 thoughts on “Thoughts On… {Adversity}”