We have a new rabbit on the farm! He is from our friends, who gave him to us because they had two males that were not working well together. Yoshi is now my brother Logan’s bunny. Now kid in our family has a bunny! (And I have two.)

Yoshi is an adorable Holland Lop rabbit. Here’s his profile:

Age when we got him: 5 months

Now for pictures – a LOT of pictures.☺ 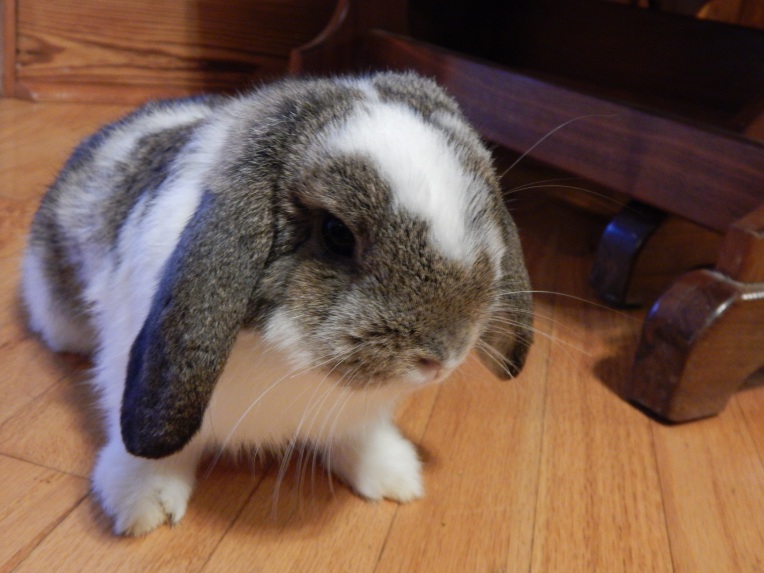 In this next picture, ↓ Yoshi is kind of slipping on the floor, but I think he looks ADORABLE that way!

Here are a couple of pictures of Yoshi in his little cozy house my brother made for him. 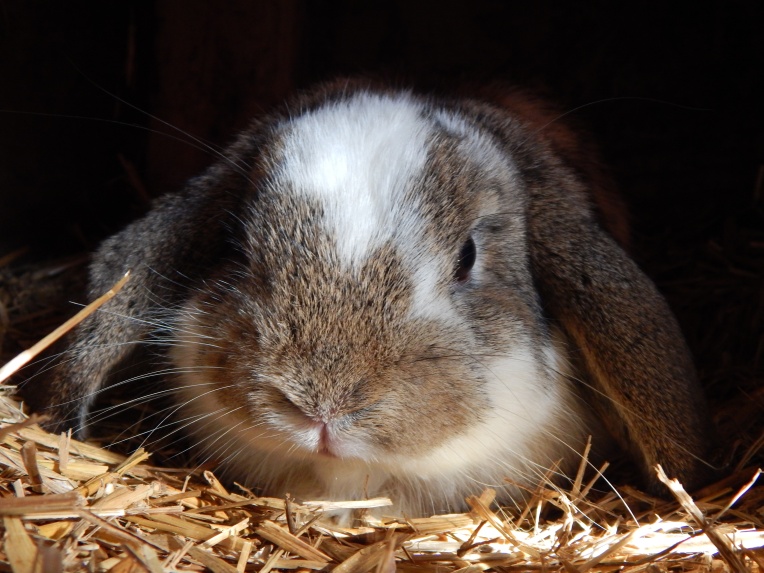 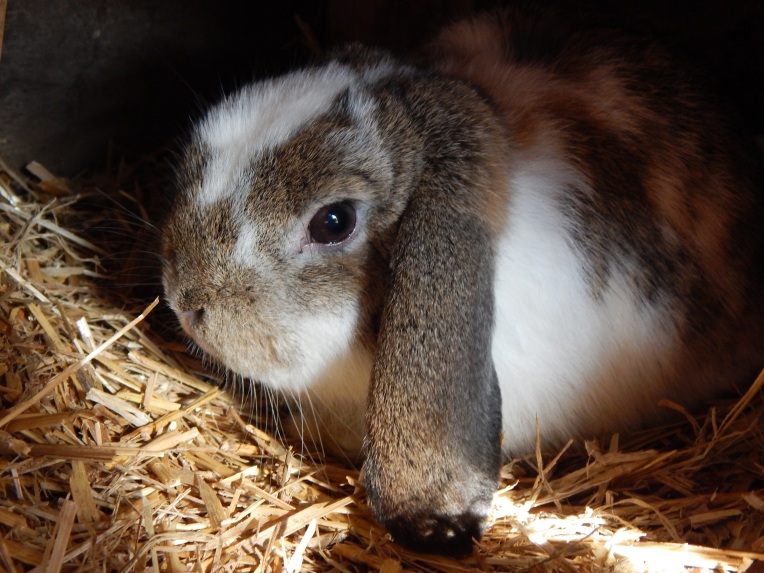 And one more of him drinking…

So there he is! Isn’t he so cute?! Yoshi is just a little bit bigger than Clementine, our other Holland Lop, and we will hopefully breed them soon.

P. S. We just discovered that Olaf may actually be… a girl! *Gasp!* Apparently, the man we bought Olaf from didn’t check very closely to make sure “he” was a boy when we bought “him.”

Also, when we figure Olaf out, I will put up a page of bunny profiles on my blog.

18 thoughts on “Meet Yoshi the Rabbit!”