After all that he had done, God rested. Not that he needed the rest – he NEVER needs rest – but to set an example for us, to show us how we should set aside a day of rest, a day to worship him.

Here’s a nice little (uh… big) collage of most of the pictures. In fact, I think I got all the pictures that I used on there except for two. If you’re up for a challenge, which two pictures from the series didn’t I include in this collage? 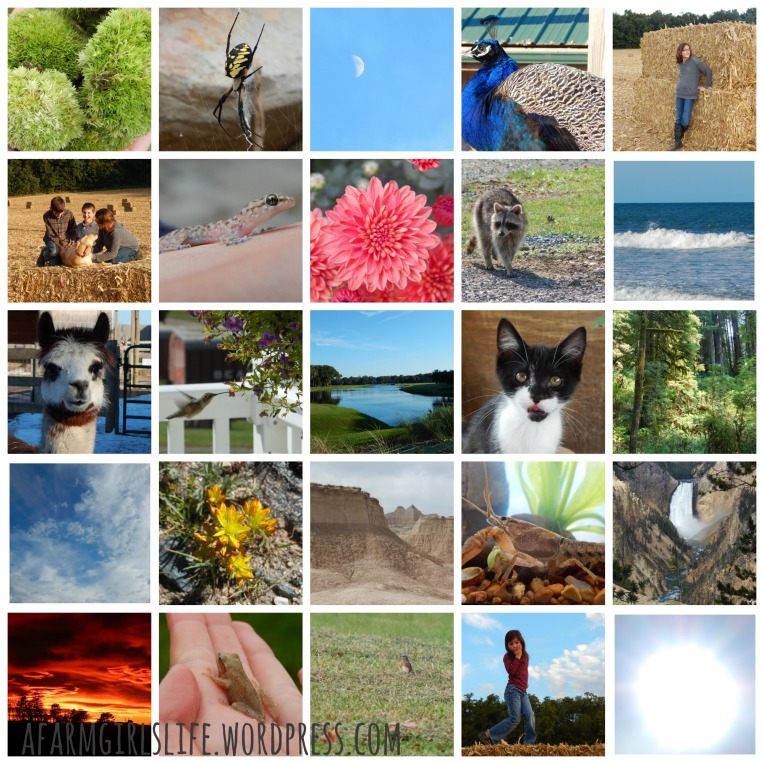